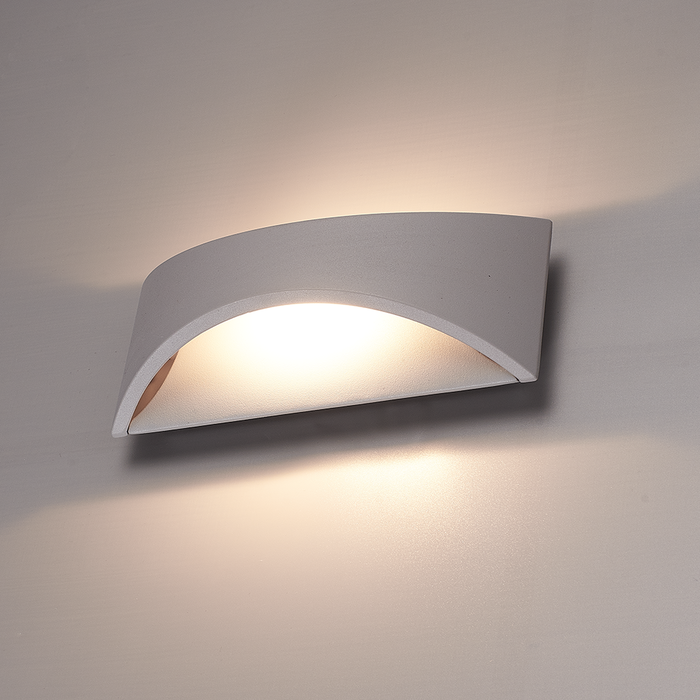 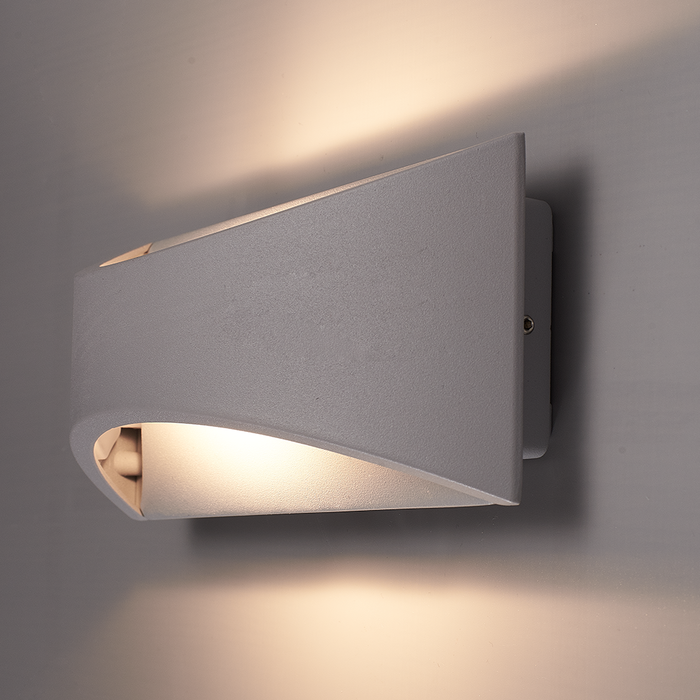 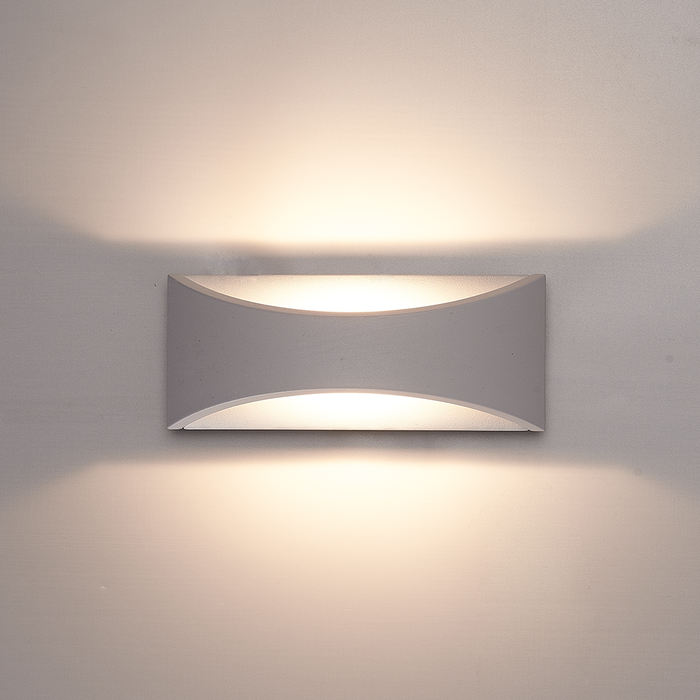 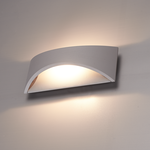 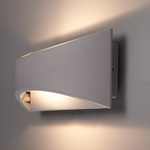 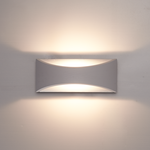 The Lowa LED wall light is a very interesting looking wall light with a double-sided beam. The Lowa wall light has an integrated LED source and is energy-efficient at 6 watts, with a luminous flux of 380 lumens.